Attorney at Law Magazine featured our founder Russell Nicolet in their list of Local Legal Authorities. This publication only selects one attorney as the Local Legal Authority for a specific practice area and location. The magazine named Russell the best car accident law attorney of Hudson, WI, based on his success and client reviews.

The article tells the story of how he came to be a lawyer and started his own firm. Attorney at Law also describes his decision to go into accident law and his involvement in the Hudson community.

See Where Else Nicolet Law Has Been Featured 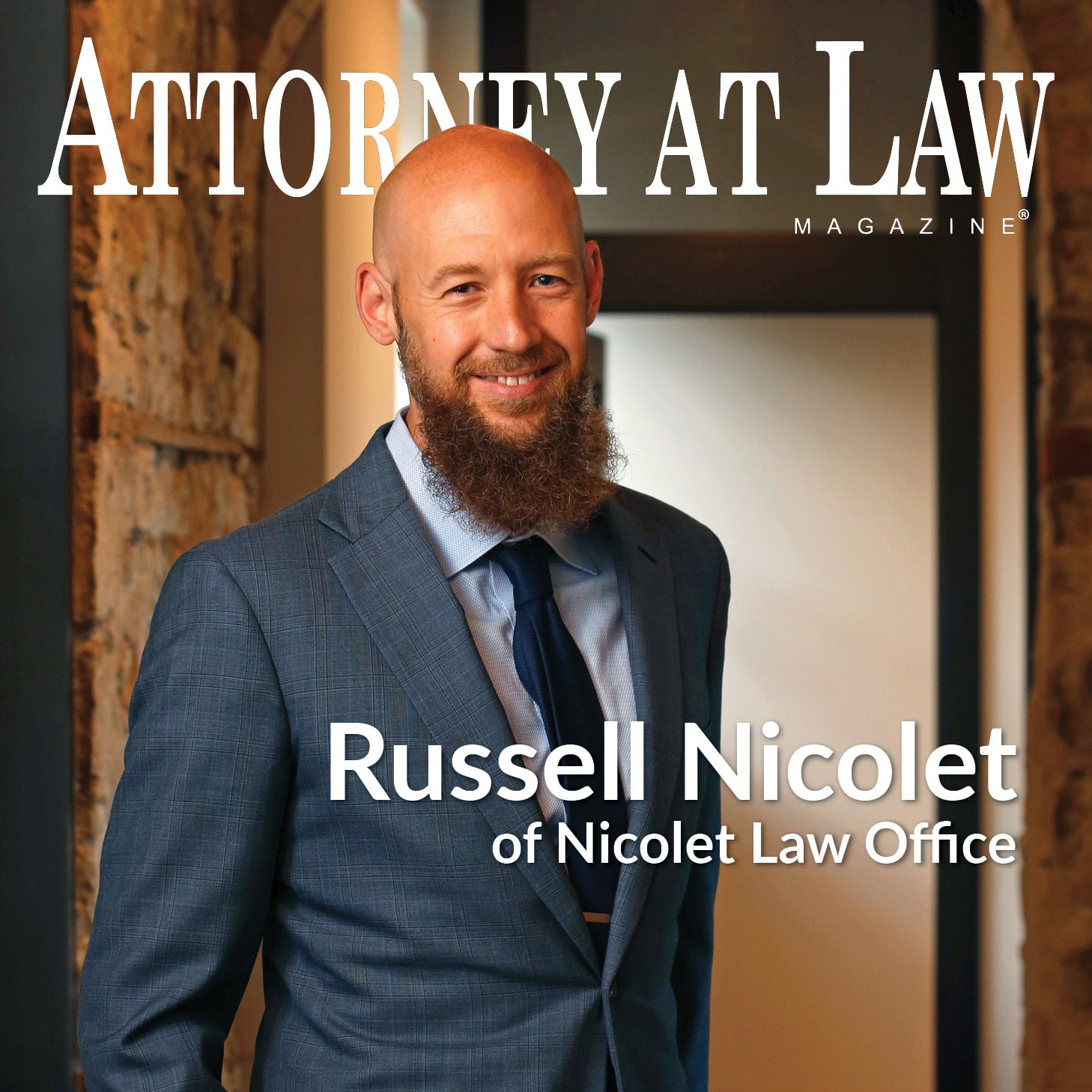 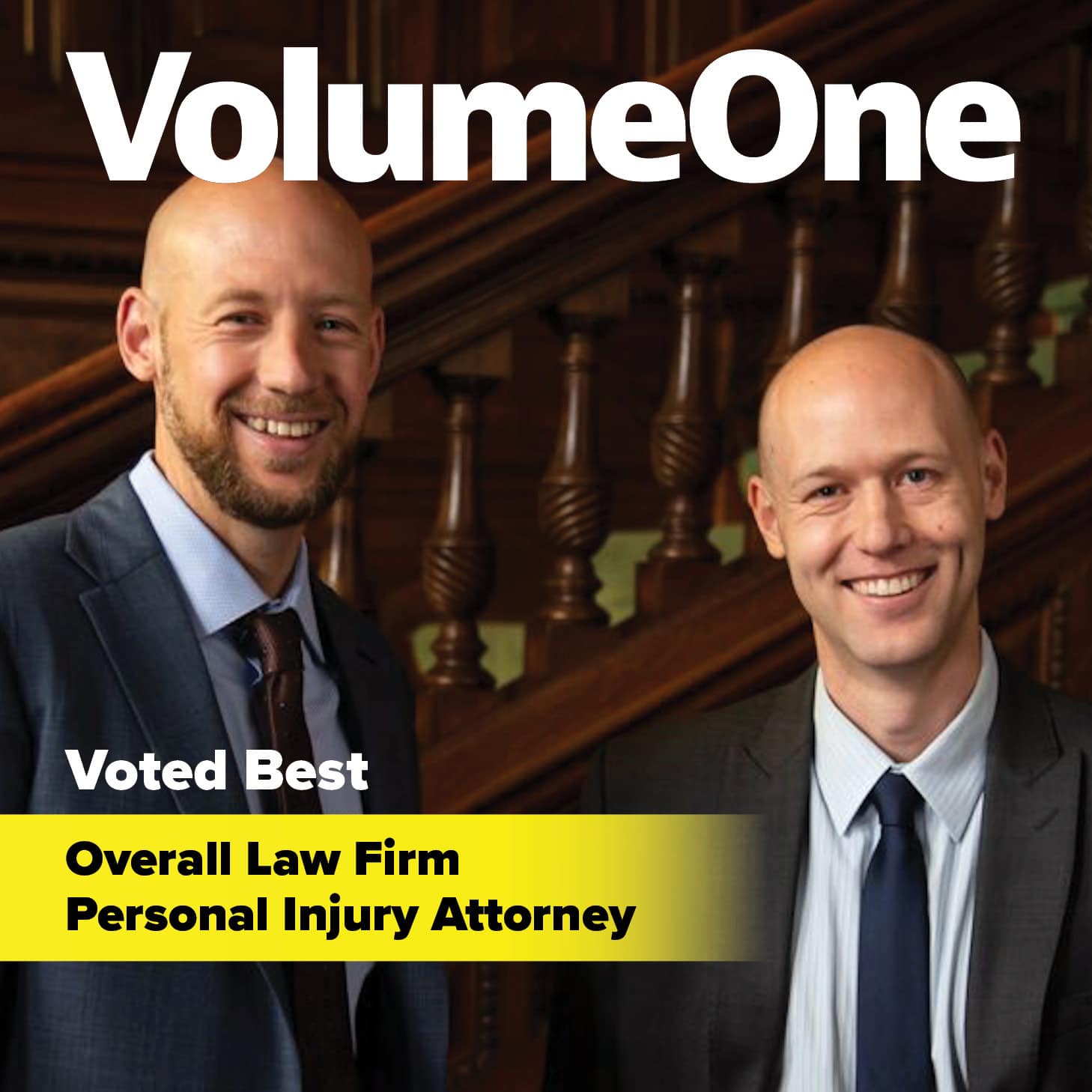 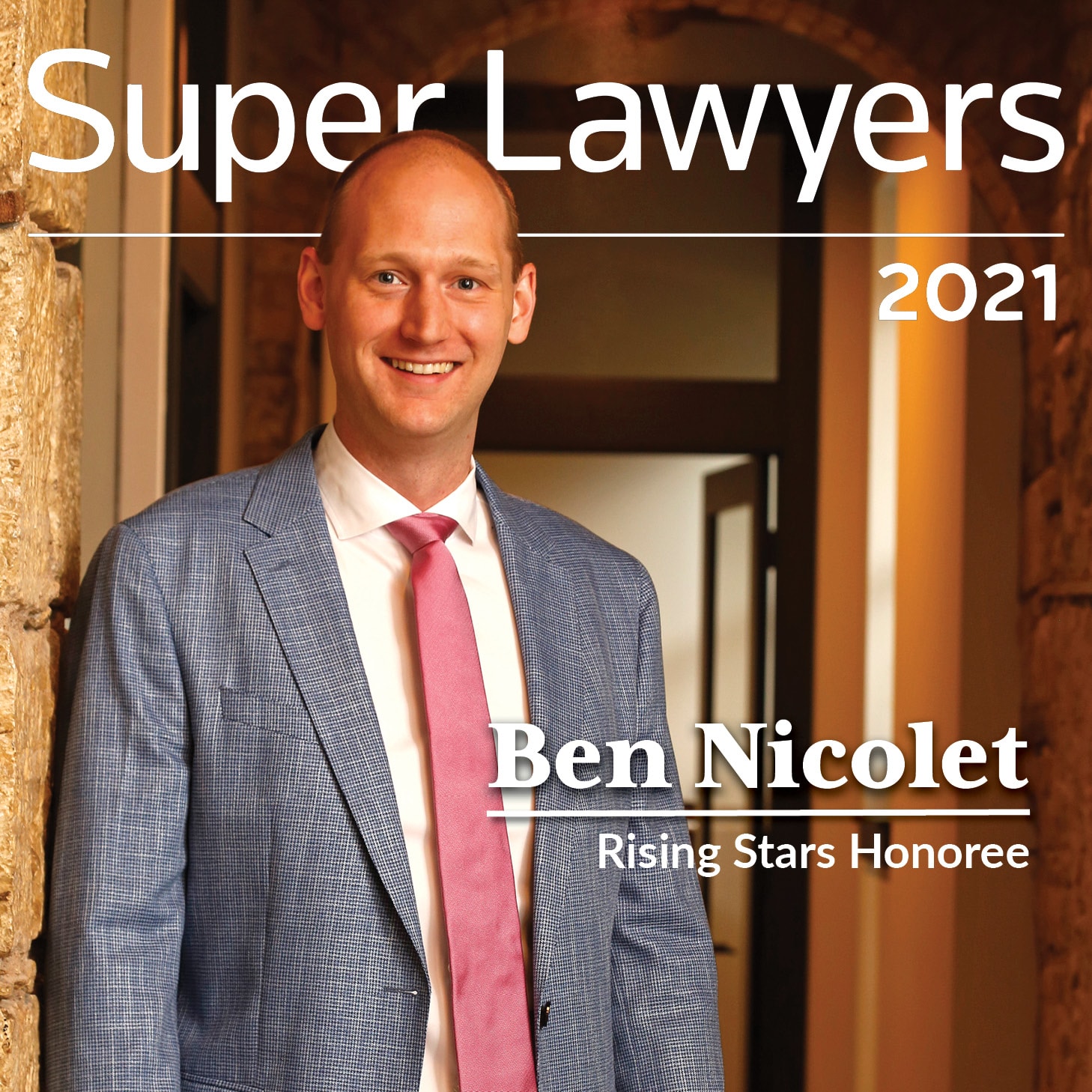 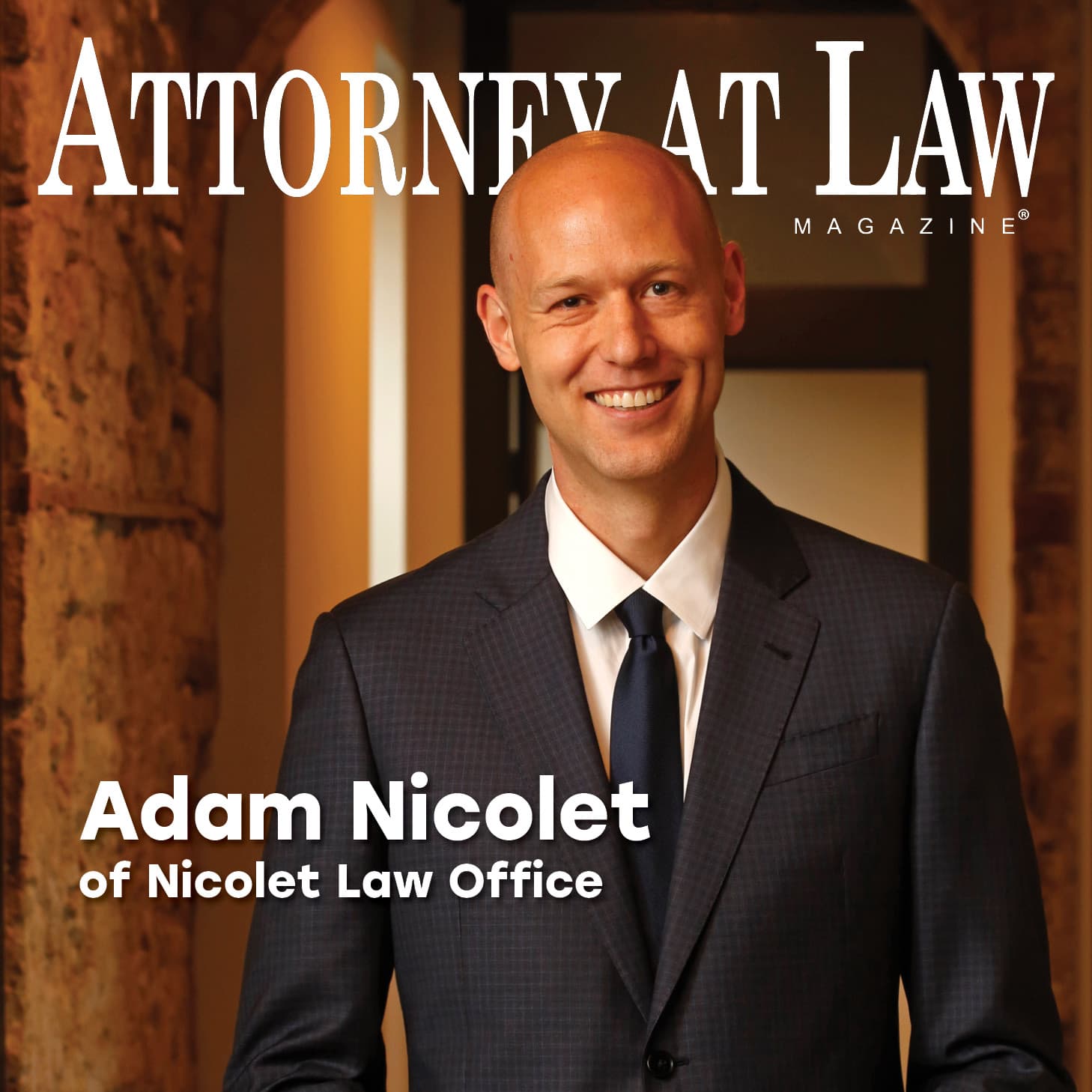 Other publications you may have seen Nicolet Law in include Forbes, Entrepreneur, and HuffPost. Our firm has also been featured on local radio and MPR news. You may recognize us from our TV commercials on local stations across Wisconsin and Minnesota, such as WZAW, WEAU, FOX 2548, and KBJR.

Nicolet Law gets involved with the community by donating to causes and participating in and sponsoring local events. We’ve worked with Country Jam Music Festival, Blue Ox Festival, Organization HELP, and Border Battle Golf Tournament for Special Olympics, to name a few. Nicolet Law is passionate about supporting local communities, and we feel grateful that we can help the people of Western Wisconsin and Eastern Minnesota.

Get A Free Consultation
MORE THAN
500
FIVE-STAR REVIEWS
15
YEARS IN BUSINESS
OVER
$55,000,000
RECOVERED FOR OUR CLIENTS When Does Reckless Driving Boil Over into Road Rage?

If you were injured or your vehicle was damaged in a road rage accident, a compassionate car accident injury attorney can explain your options and guide you through the legal process.
Read the blog

​How Our Lawyers Handle an American Family Insurance Injury Claim

When it comes time to file a claim against a big-name insurance provider like American Family Insurance, you may wonder […]
Read the blog

​How Do Side-by-Side ATV Accidents Occur?

Side-by-side ATVs offer a lot of family fun and freedom. Unlike quads, side-by-sides provide room for up to six passengers, […]
Read the blog

​The Dangers of Side-by-Side ATVs

All-terrain vehicles make it easy and fun to head out into the wild, skimming over hills and terrain that a […]
Read the blog